Climate change is no longer a hypothetical idea. It is a reality with the planet now warming up faster than it has for at least the last 65 million years, according to NASA. Some scientists, however, believe that even with the impact of humans, the planet is not on track to reach a 'tipping point' where we can expect irreversible, long-term changes to the biosphere. While others maintain that we are already past such a point.

The assumption that “our habitat is safe” under the assumption of continuing current land use policy is a dangerous misconception that needs to be revised, says Stuart Kidd, an ecologist at Cardiff University.

“It’s certainly been a very generous provision – environmentally, socially, economically – over the last 150 years. We are setting ourselves up to fail massively if we continue in the current way,” Kidd said.

Kidd and his team have prepared an extensive blueprint of a more productive and ecologically balanced Scotland that could be brought to fruition through more sustainable land use.

If the plan proves viable, it could act as a blueprint for other countries to tackle climate change and ecological collapse by adopting a more ecologically balanced approach to land use.

To have a successful, prosperous country, people must stop viewing nature as a static entity, says a leading environmental expert.

In an article published in the British Ecological Society’s annual journal, Environment and Planning B, Jules Pretty, from the University of Cambridge, believes we must transform our ideas of what the countryside should look like.

A small, undervalued species, the least spotted owl has been forced to make a small comeback as its population has risen in the Cascade range of eastern Washington, just as the number of forest fires has soared in the same region.

The owls are protected in their range, but forest fires and fragmentation of habitat mean that as the owls’ habitat shrinks, they are suffering from other threats such as road kill and hunters.

Landscape contours are being radically modified as world population increases, with coastal fringe developments being forced inland as a result of rising sea levels. Local changes in land use, driven by population growth, are imposing significant constraints on the natural environment.

The implications for landscape biology have been little explored. Although landscape geneticists have adopted methods to detect genetic changes at large scales, these are primarily concerned with investigating evolutionary forces, such as selection, and their effects on fitness, rather than micro-level evolutionary processes that alter the genetic make-up of individuals in a population. We argue that our understanding of landscape genetics is rudimentary, and that many of the fundamental conceptual, methodological and technical issues remain unresolved.

The landscape genetics approach being pioneered by biologists will soon be used to examine local changes in genetics, driven by anthropogenic land use, and their impact on local wildlife and plants. This new area of research is currently being pioneered by landscape geneticists and is rapidly being applied to broader environmental issues, including the effects of global warming and human activities on the genetic structure of wild plant populations.

Already a significant component of genetic research, landscape genetics promises to become one of the more powerful tools available to ecologists, particularly as land use and its associated environmental pressures continue to impact on wildlife and humans alike.

The common landscape in the Thames Basin, once highly fragmented by human activity, is beginning to flourish and adapt through recovery of natural habitat.

Landscape surveys show that wildlife numbers are returning and plants are rapidly colonising new land. A key part of the development is the revival of tributaries, often considered too narrow for aquatic life.

The Thames Estuary National Nature Reserve has been brought 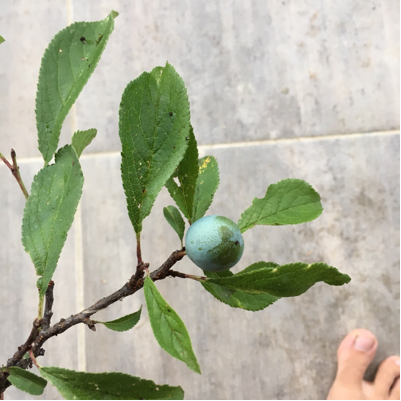 Trees with thorns and little round fruits 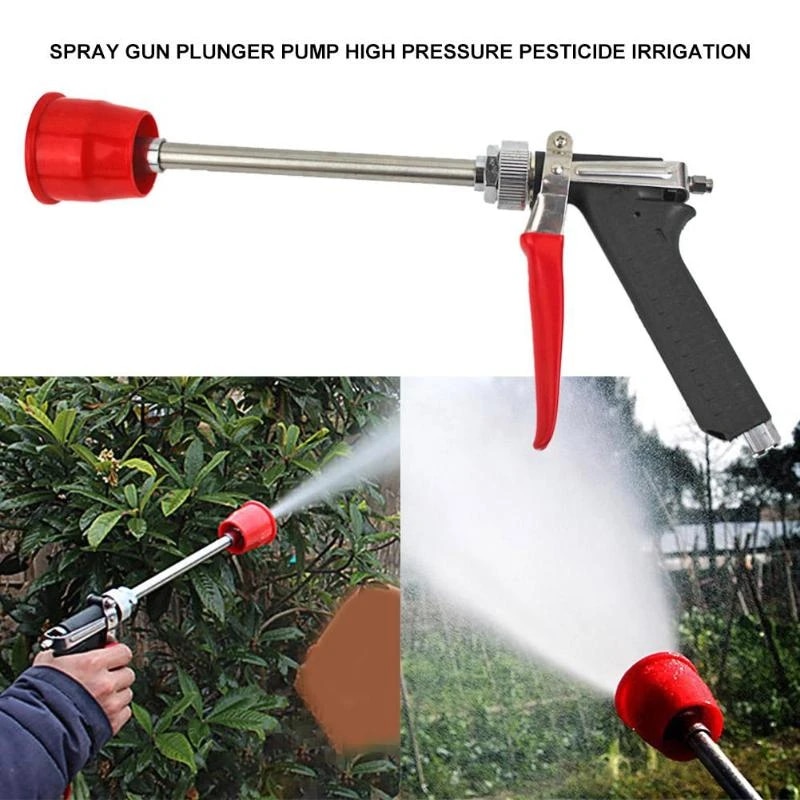 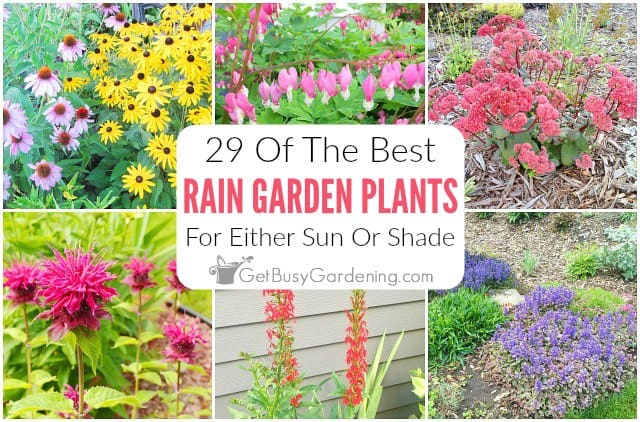 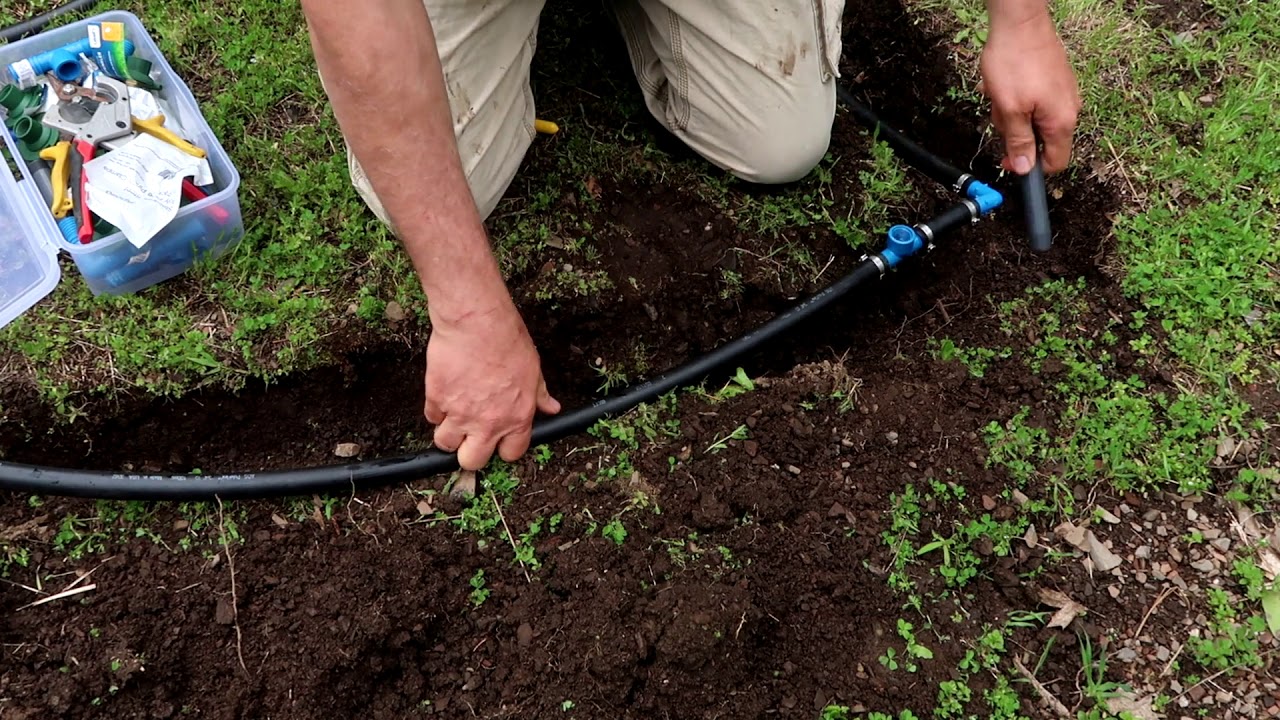