The are the "big" or historic pines that form a vital part of Japan's scenery and heritage. They are widely used in regional construction, notably for temple facades. Many have evolved into shrines, either as their own religious site or as the local of a larger one. Even when of very recent origin (medieval), many of the trees are centuries old, with a stump which was a large tree by the time it was felled.

The term or comes from the Portuguese branco (white), referring to the glaucous bark of the tree, giving rise to the nickname, used for the whole variety.

The tree variety most often seen on the road is Japanese black pine (Pinus thunbergii, syn. P. nigra), in Japanese and elsewhere. It is a deciduous species from Central Asia that was introduced to Japan around the 10th century AD. It is the national tree of Japan, and its traditional offerings, or, are part of the traditional wedding rituals. The largest tree is located in a forest called Wakaranai, in the mountains of Wakayama, and reaches 33 meters (110 ft) tall.

The silver pine (Pinus pumila), from northern China, Mongolia and Manchuria, is the only tree of this genus native to Japan. It is not rare, and grows in the hilly areas of western Japan, but the distribution is limited to a few sites.

Found among scrub on hillsides, rather than large forests, is the Korean gimnosperm species Pinus densiflora.

The yellow pine (Pinus jeholensis), from the mountains in Korea, is also a non-native species, found mostly in forests on hills, and growing only in central and southern Japan.

Most Japanese pines have close relatives or precursors in the genus Pinus.

Some sources claim that the Pinus thunbergii or Japanese black pine, was brought to Japan in the 10th century by the Buddhist monk En no Gyoja. But the oldest surviving references to it are from the late 9th century in records of the Inuyama Tôdaiji, which is recorded as early as 761. These records record that the temple was founded with the (canopy of pines) of a mountain, but which mountain is unclear. These old records could refer to the fact that pine trees were included in the original foundation of the temple. The records also mention that there were two other temples on the mountain where the Japanese black pine was planted.

In early days, pine trees were used as the main pillars for bridges and forts, as they were known to be very strong, especially the pine trees on Okinawa. Today many of the bridge pilings on Okinawa are pine trees. Japanese black pine was also commonly used for lumber and for the manufacture of wooden fences and buildings.

The variety of pines commonly seen growing along roads in Japan is Japanese black pine, Pinus thunbergii. It is native to Japan. The development of roads led to the introduction of this pine into Europe, as is evident from an early road sign "Pinne vigna" (pine vine) in Switzerland, from the 11th century AD. By the 16th century, pines were also appearing in French parks and gardens, usually in a grove.

In the 19th century, a Japanese black pine from the Gifu Prefecture was planted at the main entrance of the Miyako Odori (Miyako dance scene) of Nagoya. This tree grew up to a height of more than 45 meters, creating a beautiful and haunting view. The branch tips of the tree are often arranged in a pattern of "hutari" (hutō) in the shape of a monk's robe.

In the 1980s, the Ministry of Land, Infrastructure and Transport took charge of the project of "Pin and Japan's Scenery" and organized the "Japanese Pines Exhibition". Some 30,000 pines in all, representative of a wide variety, are now found around Japan.

Use as traditional tree offerings

Japanese pines were used as offerings by Japanese Buddhists. This tradition is depicted in the famous Chokushin-den of Kyoto, which dates to around 1200 AD. Other Buddhist shrines and temples often used Japanese black pines in their traditional offerings, most notably the Shirakawa Shrine.

Pines were also seen as a representation of the world, as a tree symbolizing eternity, and trees were seen as an embodiment of the World Tree. Hence, the pine or pagoda, or, also became a symbol of Buddhism. 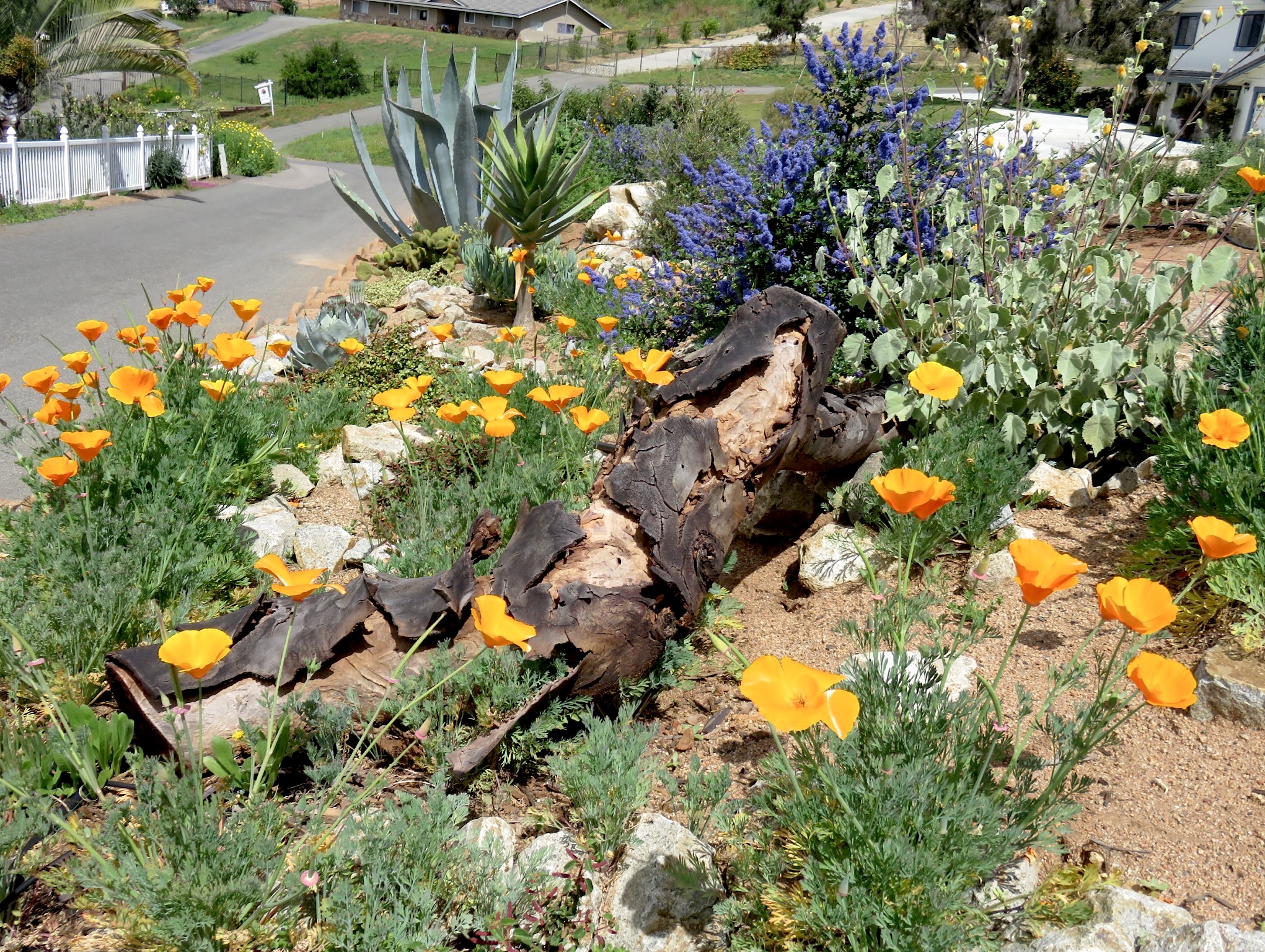 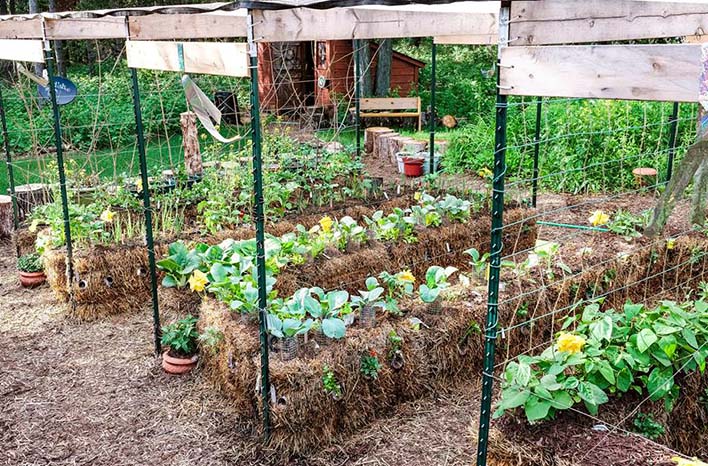 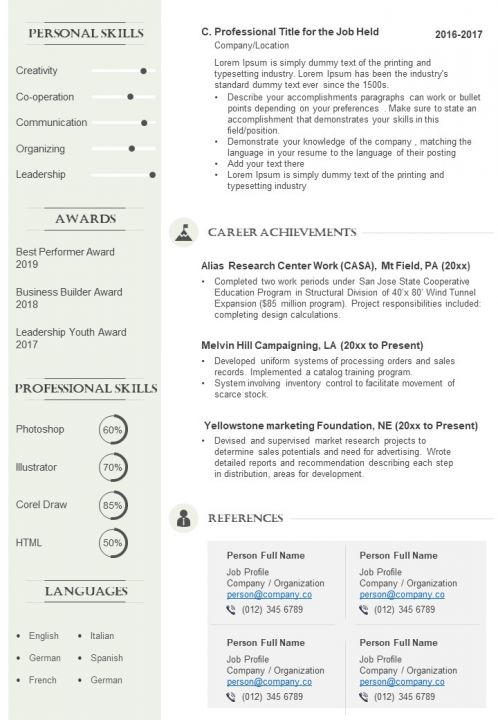 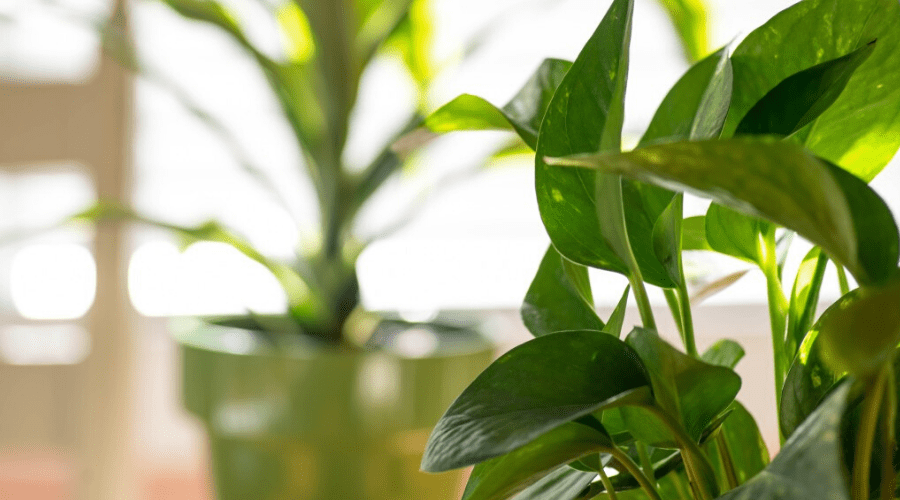 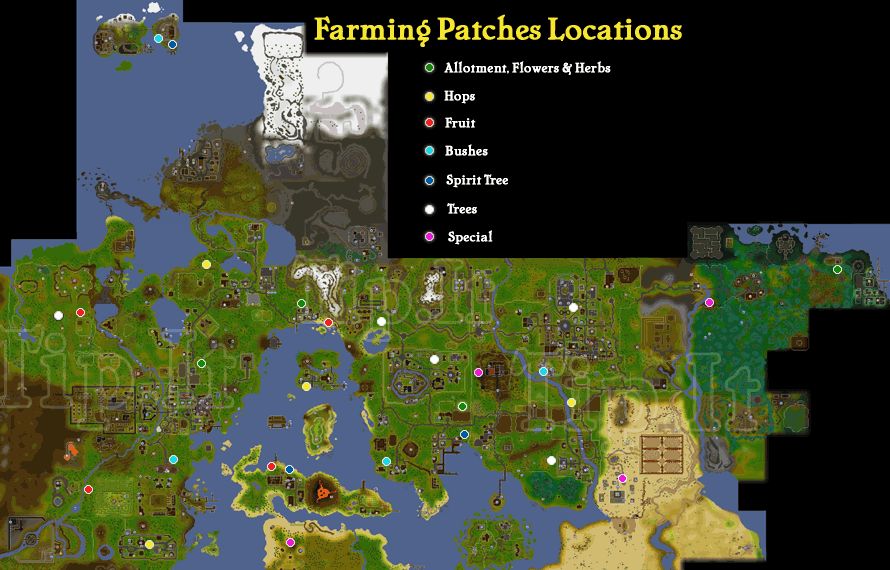